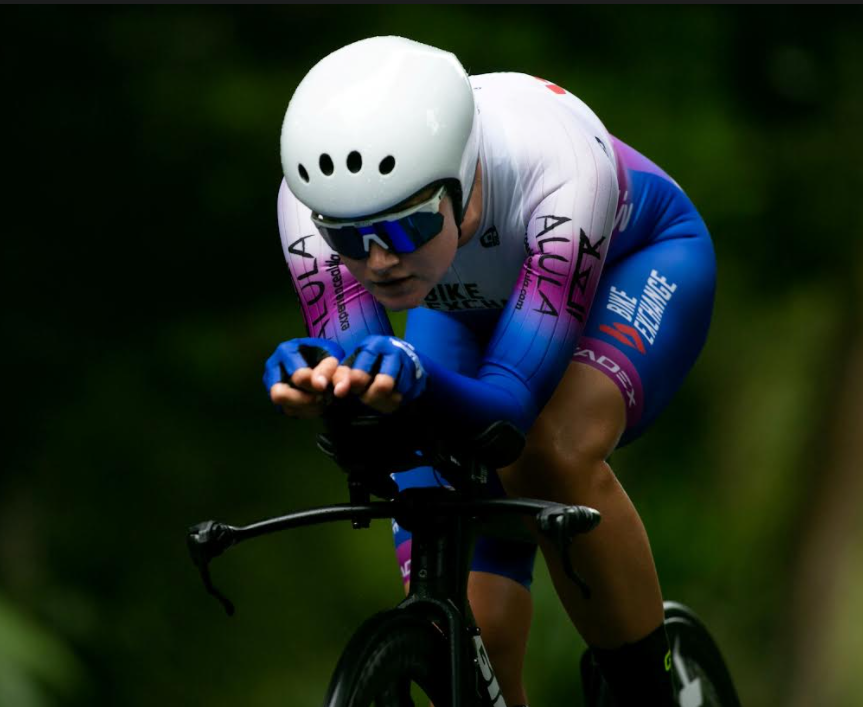 The team has qualified nine boats, and features 29 debutants, eight athletes returning for their second Games with Joshua Booth named to his third Olympics.

The 38-strong team is the largest so far named to the Australian Olympic Team for Tokyo, taking the number of selected athletes to 187 of an expected 450-strong Team.

In a family affair, Nick and Alexander Purnell become the first brothers on the Australian Olympic rowing team since 2004, while debutant Rosie Popa continues her family’s Olympic legacy, with parents Sue Chapman-Popa and Ion Popa medallists for Australia at Los Angeles 1984.

Georgie Rowe, who set multiple indoor rowing world records in 2019 and 2020, makes her Olympic debut just four years after taking up the sport, transitioning from surf boats to rowing in 2017. Olympia Aldersey seemed destined for the Games, with her parents naming her Olympia as she was born on the opening night of the Barcelona 1992 Olympics.

Annabelle McIntyre and Jessica Morrison will double up to race in the pair and four, becoming the first Australian rowers to double up at an Olympics since Kim Brennan in 2012 (in the single and double).

“Congratulations to all 38 rowers on your selection to the Australian Olympic Team,” Mr Chesterman said. “Australia has such a rich Olympic legacy in rowing and these athletes should be very proud that they will continue to build on this outstanding tradition.

“We will have one of the biggest rowing teams of any country, with 38 athletes from nine qualified boats showing the depth and class of Australian rowing.

“Today is also a great moment for the families, friends, supporters, coaches and support staff who have helped these athletes realise their Olympic dream in Tokyo.”

Today’s announcement in Adelaide included family, friends and junior rowers celebrating the 38 athletes, with Olympic champions Kim Brennan and Scott Brennan on hand to give athletes their Qantas Tickets to Tokyo and ASICS ‘Happi’ coats.

28-year-old Alexander Hill from South Australia was thrilled to make his second Olympic Team after claiming silver in Rio.

“To be named in my second Olympic team is an honour,” Hill said. “The last 12 months has taught us to be resilient as a team and we have worked hard to ensure we’re the best we can be leading into these Olympic Games.

“I’m excited to see not only what we can do as a four, but also to see what the entire Australian Olympic Rowing Team can do in Tokyo.”

24-year-old Victorian Amanda Bateman will make her Olympic debut, with the two-time World Cup medallist to compete in the double scull.

“I’m extremely excited to be making my debut on the Australian Olympic team alongside Tara [Rigney] in the women’s double,” Bateman said. “It has been a tumultuous journey, including the 12-month delay and lockdown training period in Victoria, before being able to return to regular training in Penrith with the entire women’s team.

“The extra year has enabled Tara and I to come together and fine tune our double. I cannot wait for the privilege of pulling on the green and gold in Tokyo and do Australia proud.”

“The selection to the Australian Olympic Team is a proud moment for all our athletes, it reflects their hard work, resilience and determination to succeed in our sport of rowing.

“We’re thrilled to have nine boats representing Australia at the Tokyo Olympics, including six sweep boats and three sculling crews and we are looking forward to seeing them line up on the start line at Tokyo Bay to chase their Olympic dreams.

“Those dreams would not be possible without the support our athletes have received along their journey to the Games. It has taken a collective of family, friends, coaches, schools, clubs and more to get them to this point and on behalf of Rowing Australia, I’d like to thank them all for helping our rowers on their pathway to Tokyo.”