Strong Start on Road to Tokyo 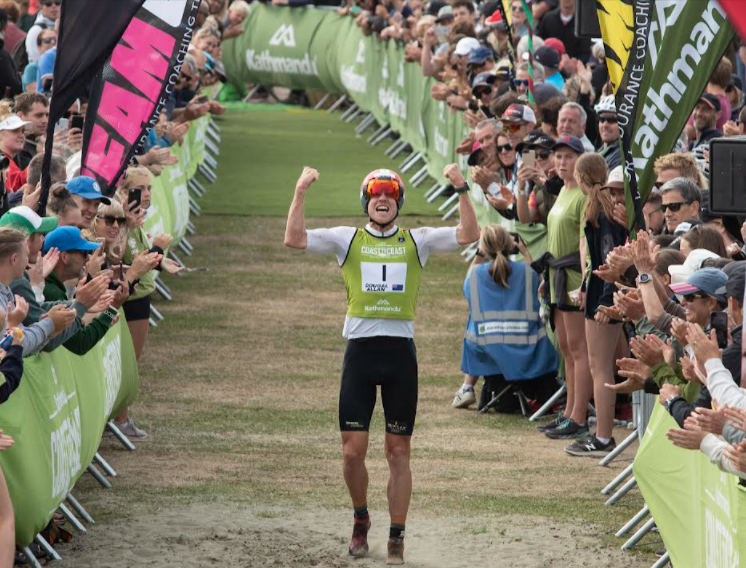 Emma McKeon (Griffith University Aus) set the pool alight on night one of the 2021 Australian Swimming Trials, blitzing her own Australian record by clocking a time of 55.93 – well under the qualifying time of 57.10. UWA West Coast’s Brianna Throssell touched in second, agonisingly only 0.01 outside of the time required in 57.11.

McKeon was relived to qualify in the first event of the meet.

“I think it's just nice to qualify in the first event and get that done and now settle into the rest of the week,” she said.

Australian records continued to fall in the second race of the night as Nunawading’s Brendon Smith flew home in the Men’s 400m Individual Medley in 4:10.04 to beat Thomas Fraser-Holmes’ eight-year record. Birthday boy, Se-bom Lee (Carlile) had an extra reason to celebrate after he swum under the qualifying time in 4:14.16, likely booking a seat to Tokyo with Smith.

Smith was ecstatic after his record-breaking swim.

“Pretty surprising swim, everything went right and I had an amazing race,” he said.

“There is definitely a lot of time I can drop with that swim, but I am just looking forward to getting back into training and see if I can drop more.”

In the first multi-class event of the night, Ellie Cole (S9) from Knox Pymble and Belgravia’s Lakeisha ‘Lucky’ Patterson (S9) both swum under the S9 qualifying time of 4:48.98 in the Women’s 400m Freestyle multi-class. As a six-time Paralympic gold medallist, Cole was striving to book a ticket to her fourth Paralympics and looks to have done so after clocking 4:47.30, while Rio gold medallist, Patterson will be heading for her second Games after swimming 4:42.25.

In what was tipped as one of the races of the night – the Men’s 400m Freestyle – it definitely lived up to expectations with five swimmers touching under the qualifying time. However, with only two spots available it was St Peters Western’s Elijah Winnington who nabbed first position in 3:42.65 with Chandler’s Jack McLoughlin securing second spot in 3:43.27. The epic battle saw defending Olympic gold medallist Mack Horton narrowly miss an individual swim.

Other races which featured on night one included the Men’s 100m Breaststroke, Women’s 400m Individual Medley and the Women’s 200m Freestyle Multi-Class – all of which saw no individual qualifiers.